s home to the famed ‘Big Five’ – lion, elephant, rhino, leopard and buffalo – South Africa is renowned throughout the world for its magnificent diversity of wildlife and its game reserves. Game viewing is a popular pastime for both local and international tourists and South Africa has an abundance of public and private game reserves, encompassing an amazing variety of landscapes, from forests to wide open bushveld, and mountains to the sparkling ocean shore. Accommodation is plentiful and varied and game viewing safaris can be enjoyed on foot, from 4×4 vehicles, on horseback, or even riding on the back of an elephant – all depending on where you are. 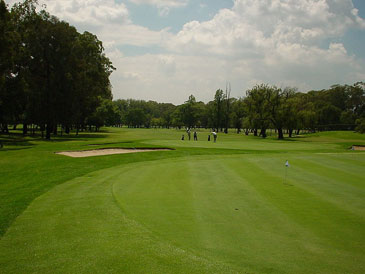 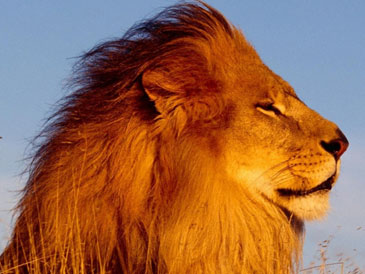 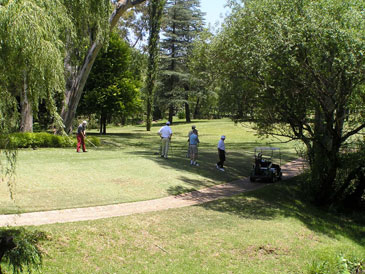 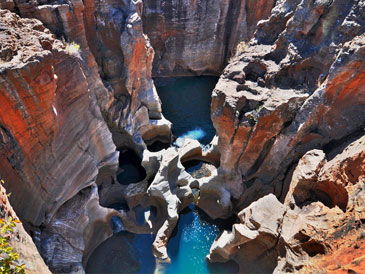 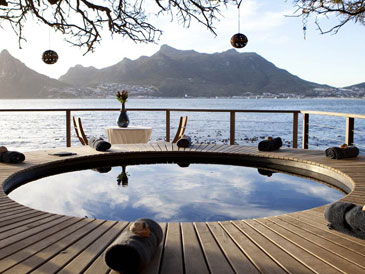 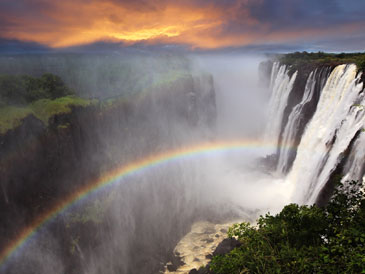 The world-renowned Kruger National Park offers a wildlife experience that ranks with the best in Africa. Established in 1898 to protect the wildlife of the South African Lowveld, this national park of nearly 2 million hectares, SANParks – Kruger National Park is unrivalled in the diversity of its life forms and a world leader in advanced environmental management techniques and policies.

Truly the flagship of the South African national parks, Kruger is home to an impressive number of species: 336 trees, 49 fish, 34 amphibians, 114 reptiles, 507 birds and 147 mammals. Man’s interaction with the Lowveld environment over many centuries – from bushman rock paintings to majestic archaeological sites like Masorini and Thulamela – is very evident in the Kruger National Park. These treasures represent the cultures, persons and events that played a role in the history of the Kruger National Park and are conserved along with the park’s natural assets.

These private concessions are areas of land where carefully selected operators have a licence to offer all the benefits of a safari lodge on a private reserve.

These exclusive-use, unfenced concessions are set in prime Big 5 wilderness areas and deliver excellent crowd-free game viewing. Accommodation is limited to two or three luxury lodges per concession and includes several of the finest safari lodges in Southern Africa.

Privately owned game reserves such as the Sabi Sands Game Reserve and the Timbavati Game Reserve are largely owned and operated by 3rd & 4th generation families who share a common vision with their ancestors for the promotion and conservation of wildlife, fauna and flora and the preservation of the wildlife areas as sanctuaries for every type of indigenous wildlife. These reserves border with the Kruger National Park and do not have fences that separate, thus allowing the animals to roam freely between them.

Lodges within the private game reserves offer guests a more exclusive and exceptional wildlife safari. Morning and evening safaris are conducted in open game safari vehicles with qualified guides ensuring a much better view of the bush and a more intimate encounter with nature.

Private game lodges range from old-colonial tradition to ultra-modern style and even include sophisticated tented safari with meru tents. Each one of them embodies a sense of individual authenticity, indulgence and refinement, and each one provides a memorable African safari experience.

Pilgrim’s Rest is a charming gold mining village meticulously restored to its former condition and is one of the most perfect examples of a mining town born during the excitement of an alluvial gold-rush. The entire village is a historical monument and has been preserved in the architectural style of the years from 1880 to 1915.

The Diggings site just outside the village is an authentic re-construction of the how the valley once looked during the gold rush. Try your hand at gold-panning, you might get lucky! Immortalize yourself in film with a visit to Kuzzolo’s Emporium for a photo opportunity in period costumes, and recevie a memento to take home with you. The Pilgrims Rest museum offers an interesting display on geology, maps and artifacts depicting the gold-mining history of the town.

The Ghost Tour provides a fascinating insight into life (and occasionally death) in Pilgrim’s Rest during its heyday in the Gold Rush. Alanglade house is believed to be haunted, as is much of the town, and during the tour, uncanny and inexplicable occurrences are common with almost all participants feeling a presence or awareness of something or someone from the past or from ‘the other side’. A last stop is made at the cemetery up on the hill to learn more about the unusual lives and deaths of the occupants

Take a step back in time and enjoy a buffet dinner in the historic Royal Hotel, representing the elegance so typical of the late Victorian era.