he “Big Apple” is the most populous and one of the most ethnically diverse cities in the United States. Fashionable, hip and trendsetting, New York City offers a wide latitude of attractions for everyone: iconic architectural landmarks, parks and gardens, innumerable stylish hotels and restaurants in every ethnic cuisine, world-renowned museums, lavish shopping and a dazzling nightlife featuring elaborate stage productions in Broadway’s theaters, classical concerts at Carnegie Hall or Lincoln Center, cutting-edge bars and clubs in Meatpacking District and legendary Jazz clubs. 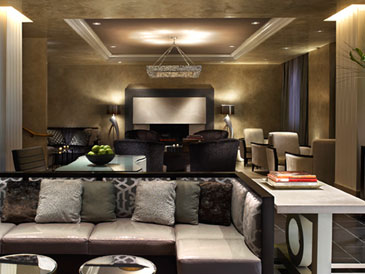 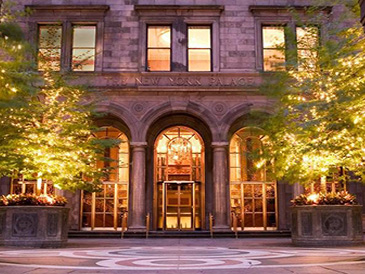 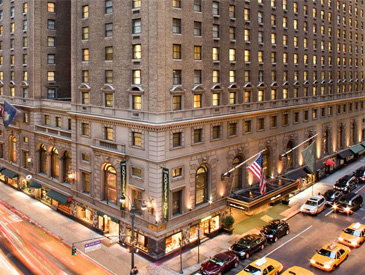 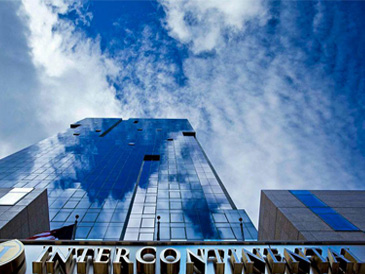 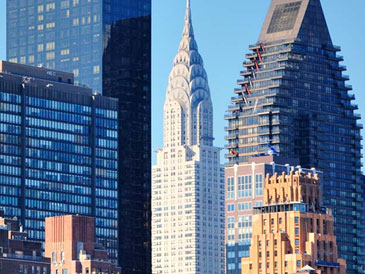 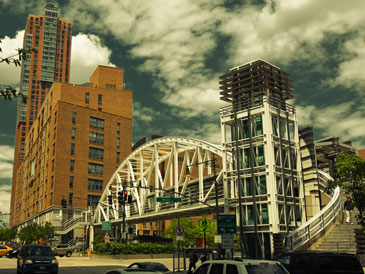 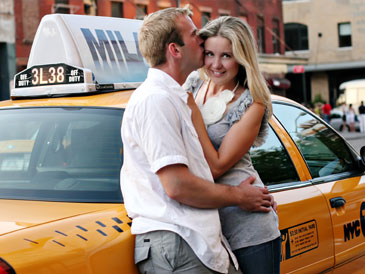 littering Times Square “the crossroads of the world”, the vibrant, neon-lit area in the heart of the Theater District;

The majestic city views atop the Empire State Building or Top of the Rock. The Statue of Liberty, the colossal neoclassical sculpture in New York Harbor, a gift of international friendship from the people of France to the people of the United States, a universal symbol of freedom and democracy.

Central Park initially opened in 1857, on 778 acres of city-owned land, an oasis of peace and an ideal playground for joggers and skaters.

Some of the world’s most famous museums: The Metropolitan Museum of Art, The Museum of Modern Art (MOMA), The Guggenheim Museum, The American Museum of Natural Sciences with the Hayden Planetarium, The Whitney Museum of American Art;

The Brooklyn Bridge, one of the oldest suspension bridges in the United States. Completed in 1883, a National Historic Landmark;

Chinatown, home to the highest concentration of Chinese people in the Western Hemisphere.

Greenwich Village, a largely residential neighborhood on the west side of Lower Manhattan peopled with an eclectic mix of creative college students and purpose-driven professionals.

The cobblestone streets of the Meatpacking District, “New York’s most fashionable neighborhood”, which runs from Gansevoort Street to West 14th Street and from the Hudson River to Hudson Street, catering to young professionals and hipsters.

he million-dollar townhouses on the sleek, chic Upper East Side, between Central Park and the East River, with door attendants receiving visitors in sophisticated marble foyers.

Harlem, the legendary neighborhood within the northern section of Manhattan. Since the 1920s, Harlem has been known as a major African-American residential, cultural and business center, evolving into the major cultural movement of “Harlem Renaissance” mainly through its traditional jazz music and theater.

Brooklyn, the most populous of New York City’s five boroughs, with approximately 2.5 million residents, a magnet for immigrants, and many ethnic groups, among them Russian, Ukrainian, Caribbean, Italian-American, Hispanic-American, Hasidic Jewish and Greek-American, forming the most authentic “melting pot” of different cultures.

Queens,  the easternmost of the five boroughs, with a differing character reflected by its diverse housing stock ranging from high-density apartment buildings, especially prominent in the more urban areas such as Astoria, Long Island City and Ridgewood.

The Bronx, the northernmost of the five boroughs, south of Westchester County, a densely populated county with plenty of open spaces, including Woodlawn Cemetery, Van Cortland Park, Pelham Bay Park, the New York Botanical Garden, the Bronx Zoo and the Yankees Stadium.

Staten Island, one of the five boroughs of New York City, located in the southwest part of the city, featuring the St. George Historic District and the St. Paul’s Avenue-Stapleton Heights Historic District, and large Victorian houses. The East Shore is home to the 2.5-mile F.D.R. Boardwalk, the fourth-longest in the world.

New York can be frigid in winter months like December, January and February and hot and humid between June and August. DRESS CODE: New Yorkers are pretty casual BUT just do not ever wear a fanny pack! Comfortable shoes are a must as in New York you are likely to walk a lot.
High-end restaurants enforce a strict dress code, check while making a reservation (yes, you need to make a reservation).

Most stores open at 10am, on Sunday a little later, 11am to noon –except for large department stores.

If you are a smoker, you will enjoy a healthy break from your habit as smoke is forbidden in all restaurants, subways, office buildings, stores, museums and theaters, parks and beaches (yes, you cannot smoke in Central Park, fine is $50). You are allowed to smoke on sidewalks outside parks.

15 to 20% is the normal tip. In a restaurant it is common practice to double the tax.