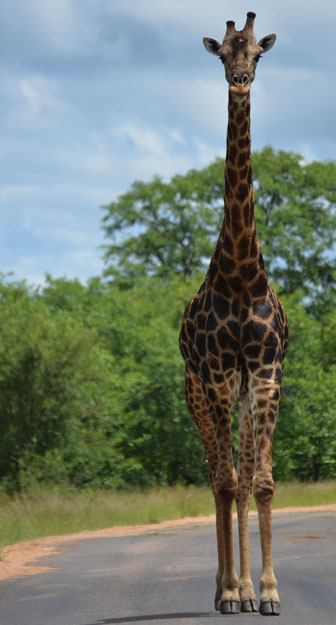 outh Africa has a rich abundance of game reserves and the Game Lodges found in these reserves are world class, often winning international awards. From 5 star excellence to the modest 3 star lodge, one can find the right accommodation to fit your taste and enhance you vacation in South Africa.

There are ample opportunities across the country to enjoy the Big Five (bygone hunters named the big 5 – elephant, lion, rhino, leopard and buffalo as they were the most dangerous animals to hunt.)Just as exciting to see are the other more than 200animal species each with their own unique presence.

The country’s most famous Big Five areas include the massive Kruger Park and the surrounding private reserves, the Hluhluwe-Imfolozi Park in KwaZulu-Natal, the Pilanesberg in North West Province and the Addo Park area in the Eastern Cape.

One of the continent’s top safari destinations, South Africa has a scattering of diverse parks and reserves known the world over for superb big game viewing and luxurious lodge accommodation.